THE WESTERN PA GUIDE TO BANKRUPTCY: GET YOUR COPY TODAY! 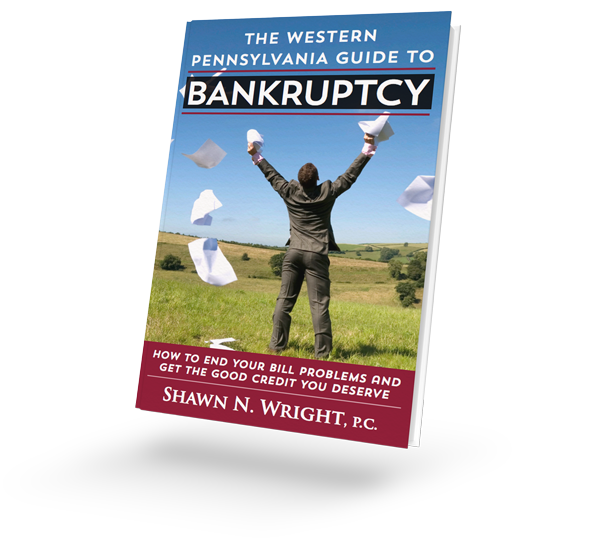 Get my book, THE WESTERN PENNSYLVANIA GUIDE TO BANKRUPTCY, today for FREE...just for visiting!

Claim Your Copy Today!Download The Western PA Guide to Bankruptcy

This Book is For You IF:

These concerns and more will be answered in this book! Download it today while this information is still available for free.
Claim Your Copy Today!Download The Western PA Guide to Bankruptcy

Shawn N. Wright is a principal attorney at the Law Office of Shawn N. Wright, P.C., located in the North Hills area of Pittsburgh, Pennsylvania. The Law Office of Shawn N. Wright is a federally-defined Debt Relief Agency that helps people file for bankruptcy relief. Mr. Wright assists clients from all areas of southwestern Pennsylvania,  helping them fight back against their mortgage companies  and bill collectors. His practice focuses exclusively on representing individuals and small businesses with debt problems. He does not represent creditors.

Mr. Wright grew up in Pittsburgh and attended  Montour High School. He obtained a bachelor’s degree  from Brown University in Providence, Rhode Island, and  later spent two years in Zaire as a Peace Corps Volunteer.  Upon his return to the United States, he obtained a law  degree at the University of Pittsburgh. He has been in solo  law practice since 1993.  Shawn Wright is married, has three children, and  resides in the North Hills area of Pittsburgh. 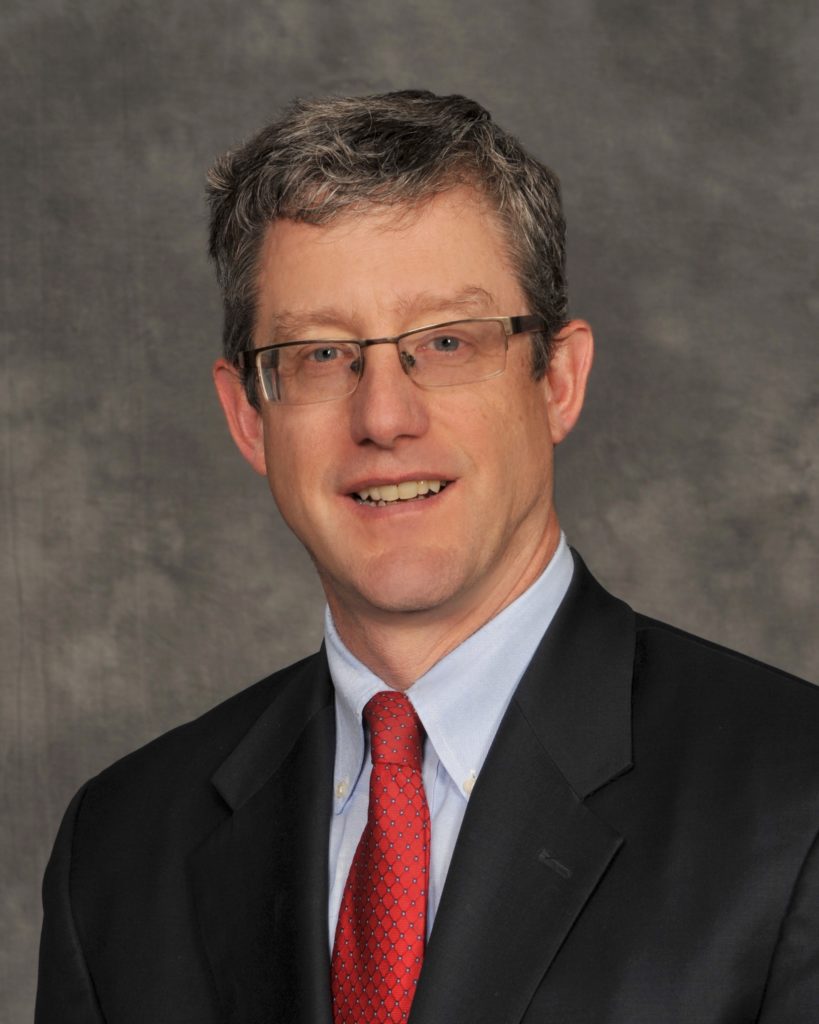